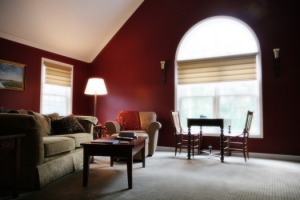 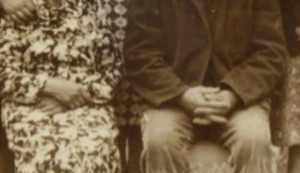 A point to ponder for elderly parents:
Those parents who have raised their children according to Islamic ideals and principles, you should take care not to demean your status in their eyes by demanding service from them in your old age. Allah can be sufficient for His servants, when they are old and ill – for instance, he can inspire their neighbors, ex-students, family friends, friends for the sake of Allah, and other well-wishers to take better care of them than their own children could, if He so wishes. Take the death of Prophet Muhammad [صلى الله عليه و سلم] as an example. We see that his friends – his companions – were by his side, along with his favorite wife, A’ishah, just before he died.
Therefore, an elderly, wise Muslim, who has firm faith in Allah and trusts only in Him, would consider it beneath his or her dignity to ask his children to provide for him, take care of him, or support him in old age. He is too dignified to stoop so low. He trusts only in Allah for arranging his care, either in the form of obedient and caring offspring, or any other means; Allah is not needy of the means to achieve the end.
For the ambitious sons and daughters:
Know that your elderly parents are your tickets to everlasting success: that of Allah’s pleasure in the Hereafter. Therefore, plan your life in such a way that it includes the service and care of your parents in their old age. If you have children, imagine for a moment what life would be like if they were taken away from you. Then think about how those elderly parents feel who have not set eyes on, or held their progeny for months, or even years? Do you really believe that the yearly visit, long-distance phone call or video conference can compare to your physically being near them? If you can not be with them every day, try to stay in touch as much as possible. But remember to not tip the scales so much that the rights of your own spouse or children are trampled upon. You have to maintain the intricate balance of rights and responsibilities, and only Allah can guide you to do that.
Rising to the occasion – together:
One way children can care for their elderly parents is to divide the work. For example, I know of one bed-ridden, invalid elderly lady who lives with one son who arranges her food, clothing and a female attendant’s day services, while the son who lives abroad provides the financial backing for the costs involved; her daughters chip in by regularly visiting and enquiring about her health. In short, she is well-cared for.
Another elderly lady lives with just her divorced daughter who is a self-professed “emotionally detached” person: one who never meets anyone and has no genuine relationships in life since her own marriage broke apart. The elderly lady’s only other child, a married son, sends her financial support from abroad, but hardly visits more than perhaps once in several years. When this lady had a recent surgery, neighbors, relatives and friends took her to and from hospital; her two children were not there. The best part about this extremely sad situation is her dignity and self-worth – not once does she ever complain to anyone about how her children are lacking in her care and service. She remains strong and self-sufficient, albeit emotionally, if not physically.
I know of another lady whose parents are another inspiring example: an elderly couple still residing in the tiny three-bedroom flat that’s been their home for decades. All their four children are married and settled abroad. The wife is more than willing to acquiesce to her son’s repeated requests to come and live with him in USA, but her husband refuses flatly, insisting that he wants to lead his own life, not vegetate in his son’s home. A retired teacher, he tutors neighborhood children and does the household groceries in a rickshaw. On Eid, he slaughters the clan’s goats himself. His daughters take turns to visit every few weeks. The best part about this couple is their lack of expectation from their children in providing for them and taking care of them – they remain strongly self-reliant and dignified in the eyes of onlookers; pillars of strength and determination in the face of old age weakness.
We have many such shining examples in our society, of elderly people who are well-cared for by one means or another. For all those parents who fear that they won’t be taken care of in old age, that their children will abandon them, that their provision will be curtailed, or that they’ll have no one to give them company in the impending solitude, I say, “trust in Allah, who is the Best of Providers!”.
Now let’s go back to what Mohsin should do; any tips? 🙂 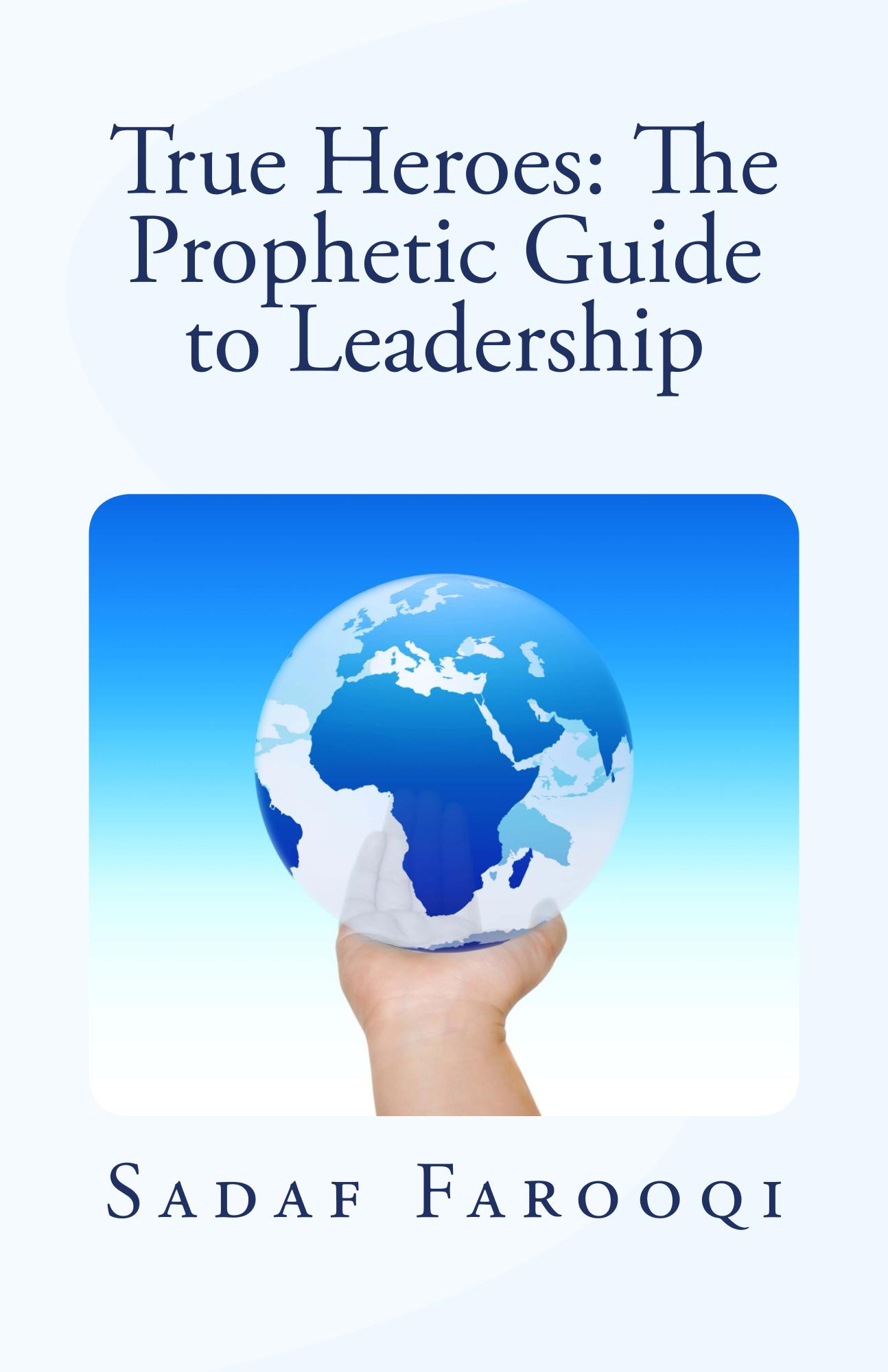 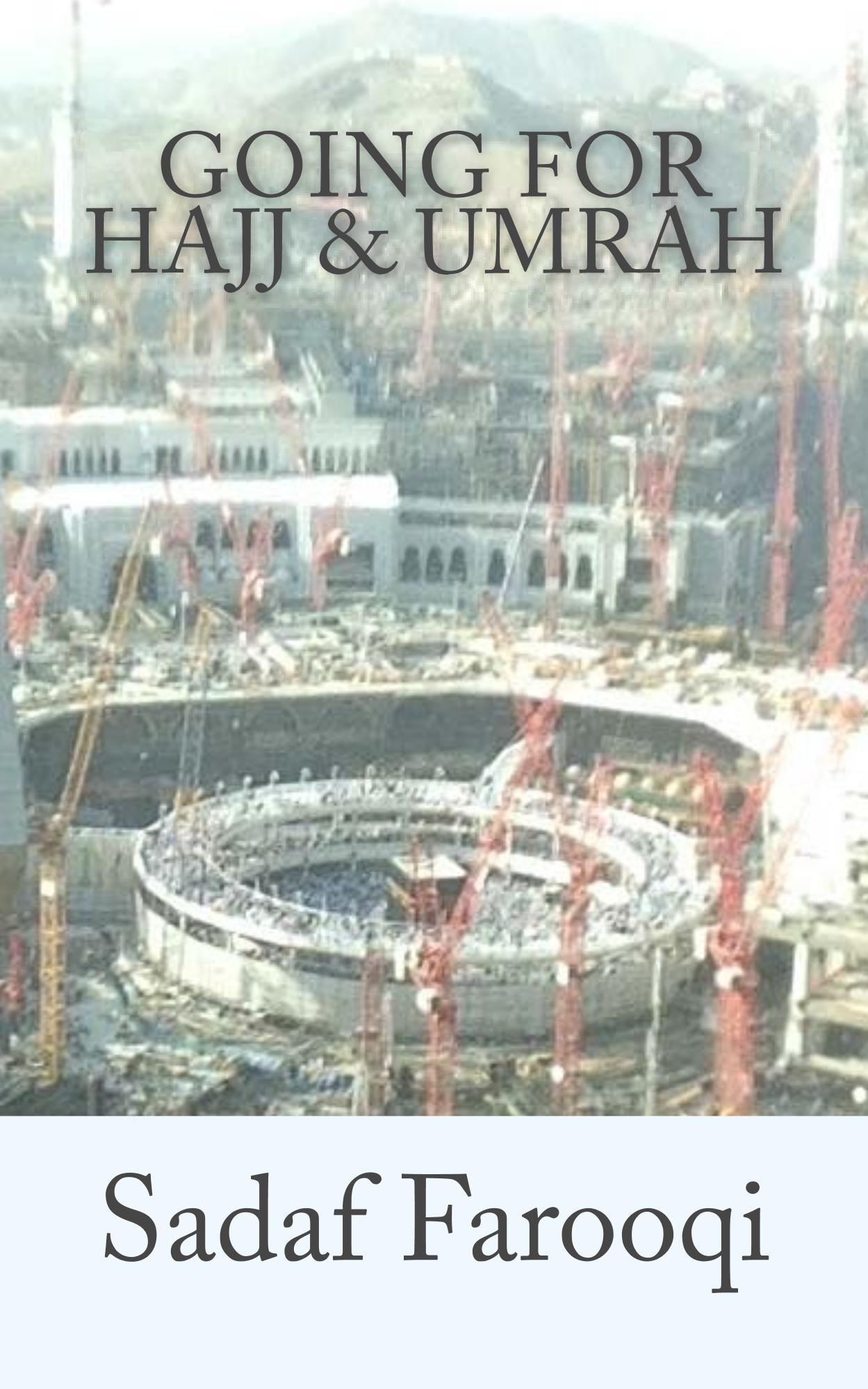 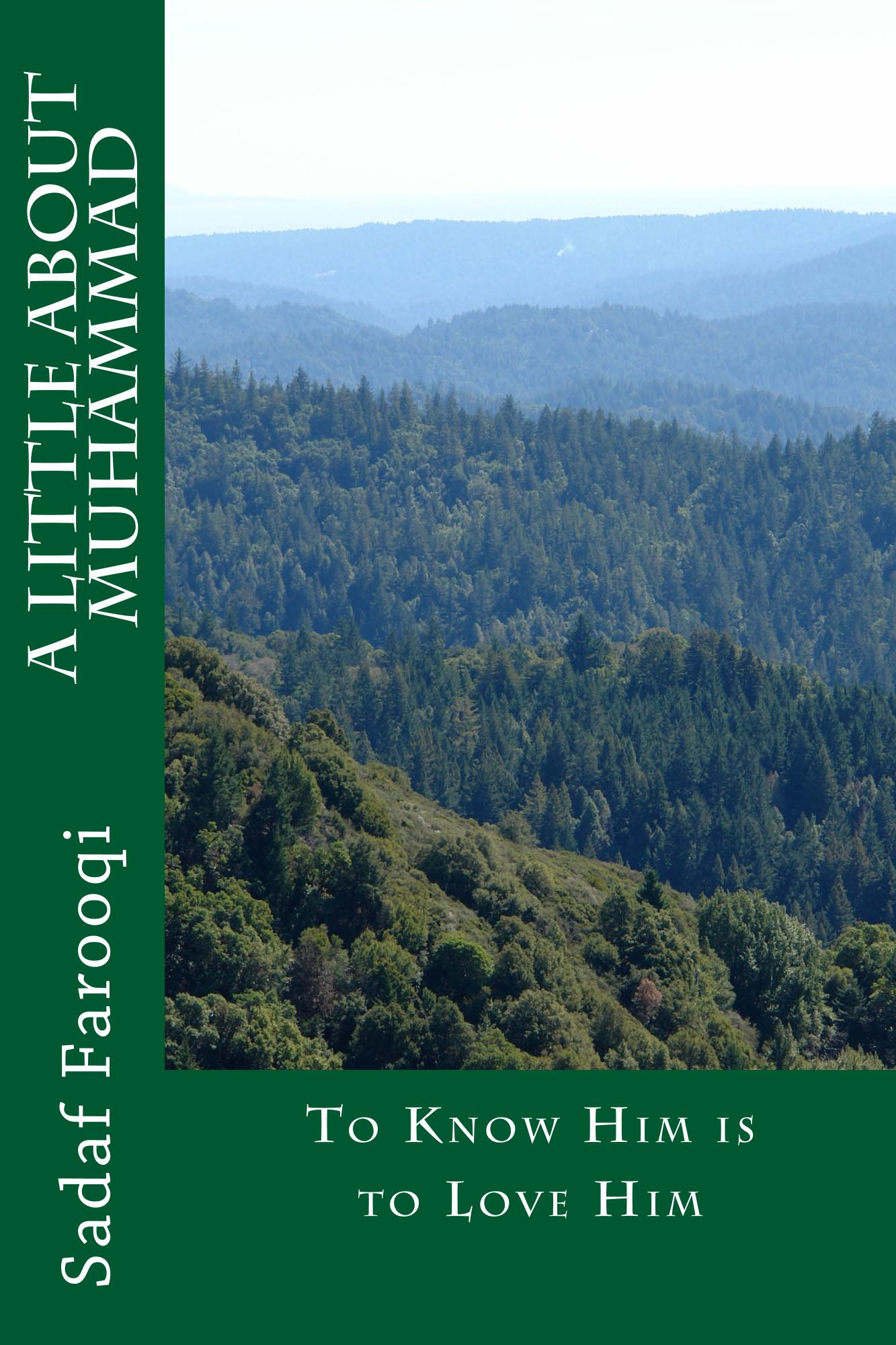 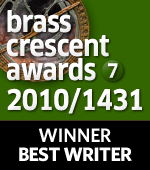