Sadaf Farooqi is a 44-year-old, married, unschooling mother of 3 children. She is the author of 17 Islamic books. You can buy her books online from Amazon.

Since 2006, Sadaf has authored hundreds of original articles, including the posts on this blog, most of which can be found online. They can be accessed via lists on this blog (please excuse any dead links, as content on the Internet tends to move around, as the years pass). Her articles used to be published in several publications, such as Hiba Magazine, SISTERS Magazine, Saudi Gazette, and MuslimMatters.org.

Because Sadaf does not want her writings to just disappear from the online world, especially after her death, she has started self-publishing them as books on Amazon‘s Kindle Direct Publishing (paperbacks and ebooks, and as of 2021, hardbacks too!).

All of her books can be purchased via her author page on Amazon.com.

Sadaf is a self-confessed foodie who loves to eat out. She used to blog about her gastronomical adventures in Karachi on her (now stagnant) restaurant review blog, Karachi Eating Out. There was a time when she used to share the photos of the food that she ate on Instagram, before she began to grow tired of social media in general.

She has taught short Islamic subject courses, such as Fiqh of Zakah, Science of Hadith, Aqeedah, and Arabic Grammar, to young girls and women at the Al-Huda Institute in Pakistan.

Not that degree credentials matter to her anymore, but for those who might be wondering, Sadaf graduated with a Bachelor’s degree in Computer Science (BCS) from NUCES, National University of Computer and Engineering Sciences (Karachi campus), in January 2000.

After that, she immediately enrolled at Al-Huda as a Qur’an student, in its first Diploma Course in Karachi. The following year, she completed her Master’s degree in Computer Science (MCS) from SZABIST Karachi, in its one-year evening program.

The Qur’an turned out to be her true calling in life. She never looked back!

All praises are for Allah, the One Who grants us opportunities to work for His cause.

May Allah accept all our efforts in His path. Aameen.

121 thoughts on “About Sadaf Farooqi”

Assalamu Alaikum and welcome to my online journal! 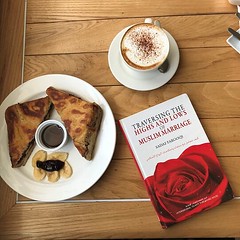 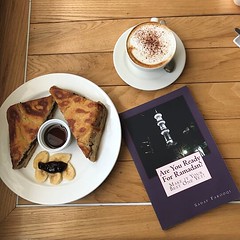 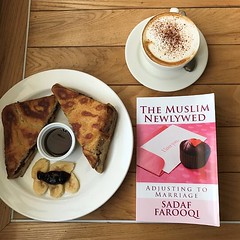 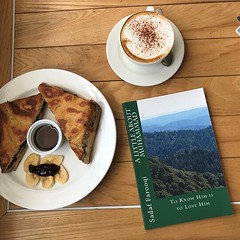 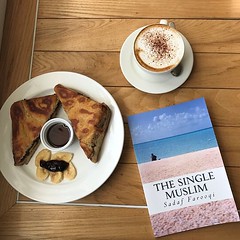